CJI Research projects are national, statewide, or local in scope. Subject matter and methods vary with client needs. Here is a series of examples of recent studies. 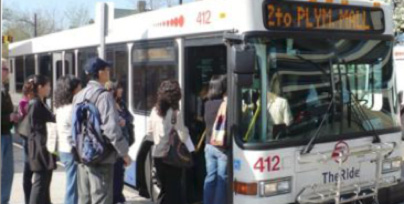 The Ann Arbor Area Transportation Authority (AAATA) serves much of Washtenaw County, Michigan. To provide data on community and passenger needs and attitudes, CJI has conducted biennial and passenger and occasional community surveys since 2009. 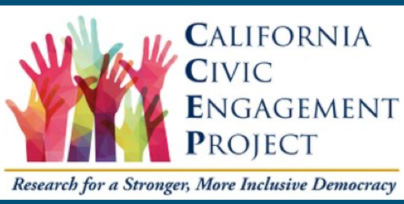 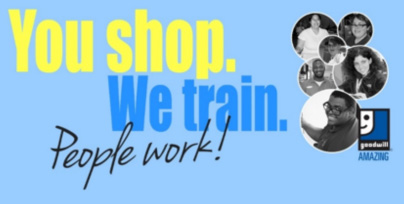 Goodwill Columbus trains and coaches workers who have difficulty finding and holding jobs. To support its familiar retail approach to funding, Goodwill needs public support of its mission, and recognition of its brand. CJI has conducted regular awareness and branding studies since 2006. 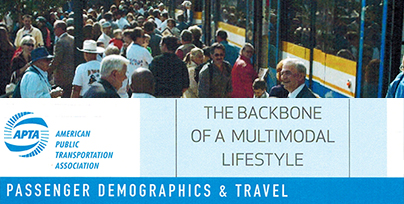 The study “Who Rides Public Transportation,” authored by CJI Research, is the most extensive demographic report of public transit riders ever, with analysis of surveys of nearly 700,000 passengers. A total of 87% of public transit trips directly impact the economy by connecting people with their jobs, retail, and entertainment venues. It is available here. 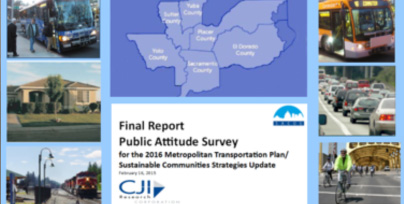 For the Sacramento Area Council of Governments (SACOG), CJI completed a major regional citizen telephone survey with a geographically stratified sample of citizens to determine their transportation priorities within the long term Sustainable Communities Plan.

Hot Chicken Takeover (HCT) is a social enterprise which has built a work-force development program for hard-to-employ persons on the basis of a fabulous go-to family restaurant. CJI was proud to provide guidance and analysis for a customer survey HCT use in building its pro-forma for expansion. 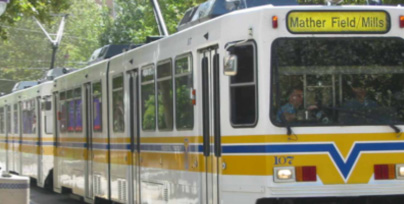 With our partner, Transit Marketing, Llc, CJI completed a major survey of Sacramento Regional Transit riders and followed up five years later with a unified regional transit survey of passengers on the seven separate transit systems in the SACOG region 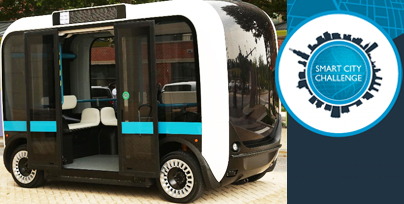 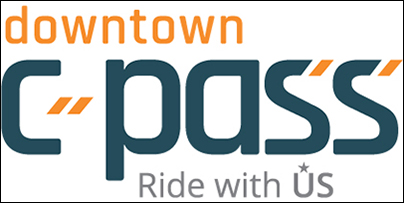 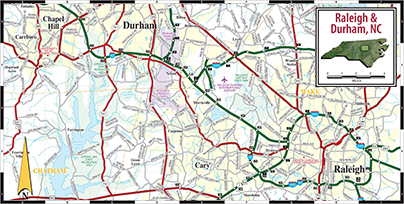 Transit in the Greater Raleigh/Durham Metropolitan And Research Triangle Area

Since 2003, CJI Research has conducted passenger surveys for GoTriangle and GoDurham, systems that serve the City of Durham and the whole Research Triangle region, aiding those systems as they have grown. These studies are about to expand to incorporate GoRaleigh and GoCary as well and extend over multiple years. 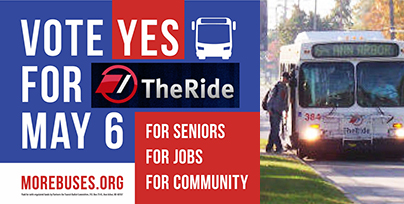 With a growing local economy and a congested downtown, expanding TheRide was an urgent priority. The questions were when to be on the ballot, the level that would be acceptable to the public, and the expansions that would be especially important. CJI Provided survey and other analyses that aided TheRide in winning 71% approval.